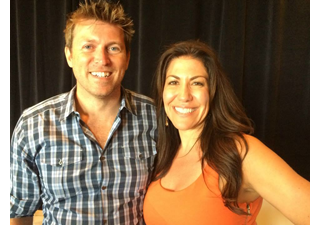 A lot of coaches have been talking to me about people not having the money for coaching.

Have you heard these things from prospective clients:

“I don’t have the money for coaching.”

Even though many people say they can’t afford coaching, often it’s not true.

What is truer is they may not be able to see how coaching will be worth the investment. I’ll tell you how to help them see that it’s worth it so you won’t hear about money issues any more, and you’ll get a lot more clients.

I’m going to tell you a story about a client of mine from many years ago. His name was James, and he owned a private investigations company.

His company had eight employees and was on the brink of going bankrupt. He was behind on several bills. His company cell phones kept getting shut off. He was worried about the company cars being repossessed, etc. He was in BAD financial shape! Do you think a guy like this can afford coaching? Do you think a guy like this would be willing to pay for coaching when he was behind on so many other bills?

How do you get a guy like James to pay? And if you can get someone in this situation to hire you, couldn’t you get other people in less dire circumstances to hire you?

The lesson here is that people will pay for what they perceive is important to them. You need to make them see how getting your coaching is critical.

Instead, many coaches are starting out with the belief that people can’t afford coaching. If you believe this, you’re already dead in the water!

My friend Therese told me this phrase that I’ve integrated into my consciousness:

“There’s an unlimited amount of money in the world; the only thing standing in your way of having it is your creativity, know-how, and commitment to getting it.”

The truth is that most people can afford your coaching fees. They could put that amount of money on a credit card today, and you could be working with them tomorrow. But…

Stop hearing about money issues and help your coaching clients see it's worth it to hire you! Click To Tweet

Here’s why most people don’t hire a coach and, instead, say they have “money challenges” during an initial coaching session:

Here’s what you need to do to eliminate money from being a barrier to getting hired:

In the next few weeks I’ll be sharing the exact words to say to convert introductory coaching sessions into high paying clients in the latest release of my most popular program “Free Sessions That Sell: The Client Sign-Up System.” Click here to learn more and receive my free special report, “Hot Spots for Finding High Paying Clients.”

When you can eliminate money from being a barrier to getting hired, you’ll find a lot more people hiring you right on the spot!

Contributed by Christian Mickelsen, the #1 best-selling author of “Get Clients Today.”

Why it serves to use limiters

Meant For More Moment: Have you ever had a super vivid dream that felt so clear that you knew you’d remember the details forever, only to find that moments later you couldn’t remember the first darn detail about it? Frustrating, huh? Well, that’s kinda how possibility works. We get inspired and start to see new […]

Sometimes you have to slow down to level up

Meant For More Moment: Ever take a moment to yourself and realize how good it feels to occasionally just slow down; to breathe, to think, to take a good deep look at life happening around you, and to appreciate the little things? I’ve slowed down a lot in the last year. An intentional slowing down. […]

Purposefully use tension as a tool for success 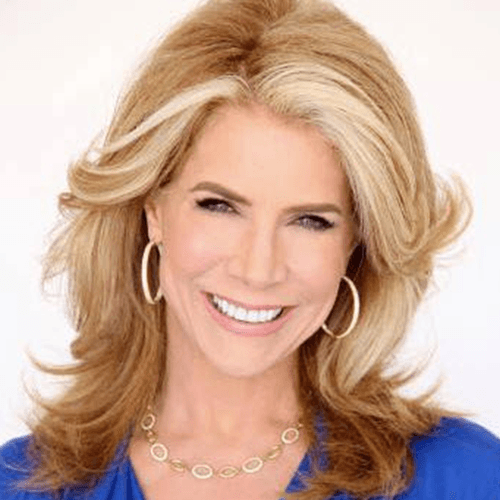 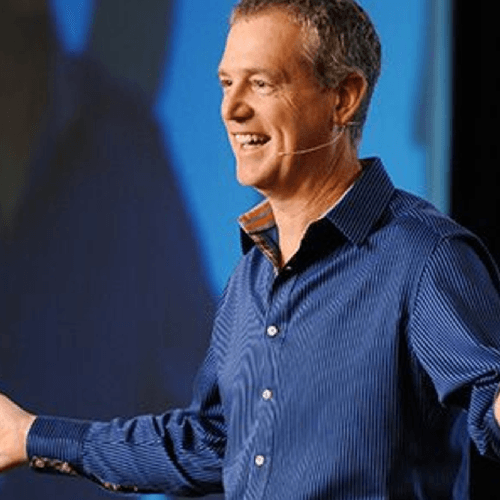 Enter your full name and email here to be the first to get full digital course access. ($500 Value)

We will never sell, rent, lease, or otherwise share your information with anyone.